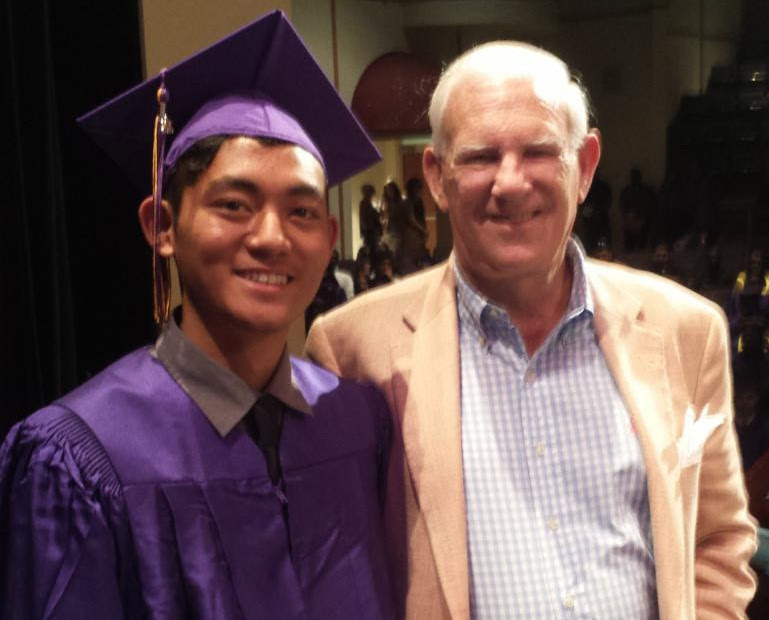 PBCHRC is a local, independent, nonprofit organization dedicated to ending discrimination based on sexual orientation, gender identity, and gender expression. Each year we award these scholarships to up to three local college-bound high school seniors who have demonstrated an interest in advocacy on behalf of the LGBTQ+ community.

PBCHRC's Social Justice Award is named after Daniel S. Hall, a local attorney who manages a financial counseling company. Hall has served as PBCHRC's treasurer since 1990 and is the organization's longest serving board member. As a father of three, an activist, and a mentor of gay youth, Hall has always had a strong interest in education.

To apply online, please go to: