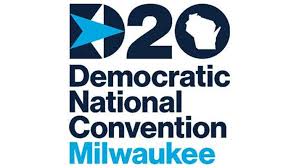 Once again, the Palm Beach County Human Rights Council  will be well-represented at the Democratic National Convention. 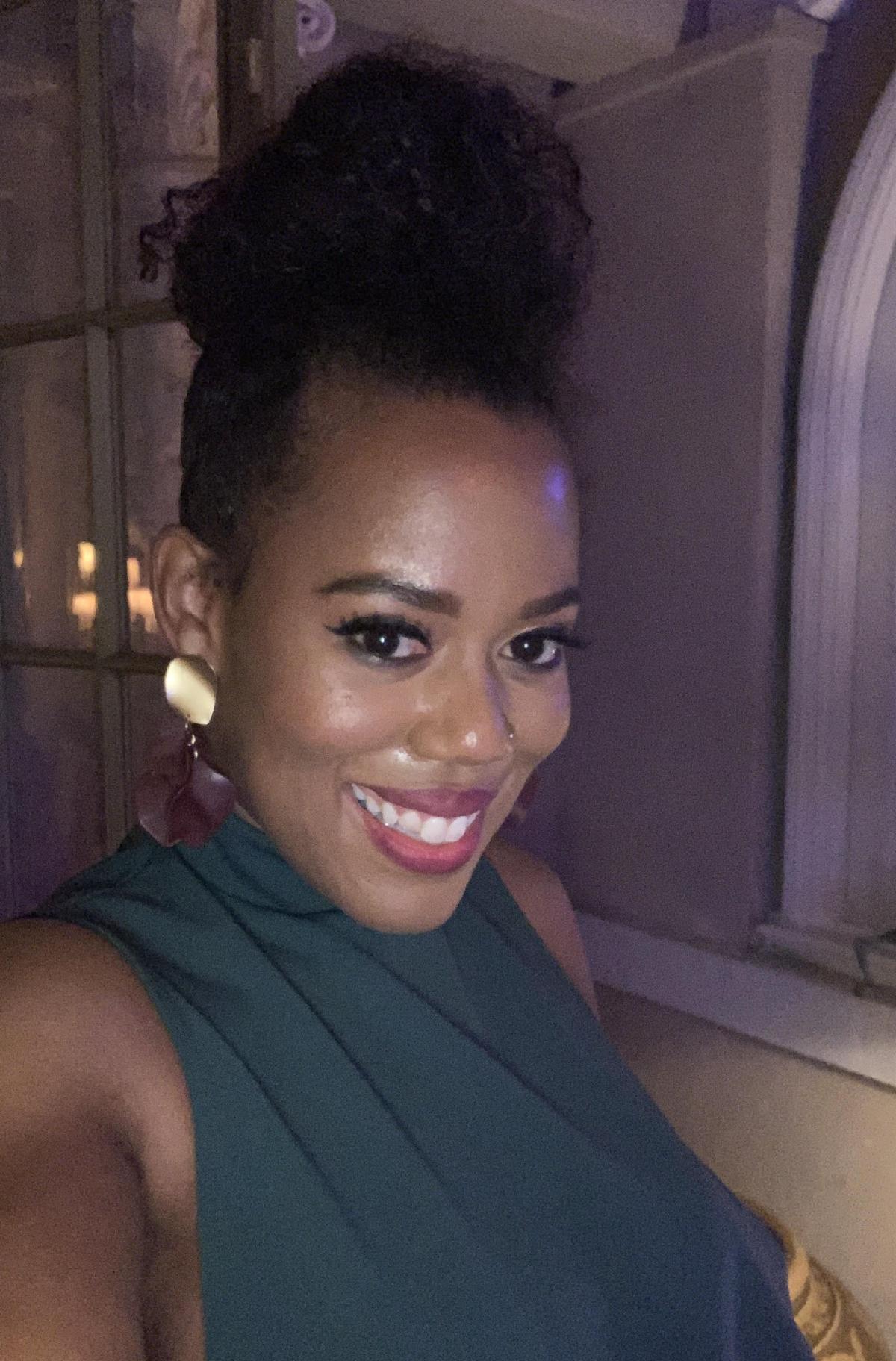 PBCHRC Board Member Jasmin Lewis was recently elected to serve as a delegate to the Convention, representing Vice President Joe Biden.

A Mississippi native, Jasmin moved to Palm Beach, Florida in 2014. She is currently employed as a secondary English teacher in the School District of Palm Beach County. In conjunction with teaching, she also serves as a co-sponsor for the Gay Straight Alliance (GSA). Jasmin was selected and graduated from the High Impact Teacher Corps in 2019, one of few teachers across the State.

Jasmin is passionate about progressive policy change and is committed to building inclusive networks were women and minorities are present at the table. She believes that this can be accomplished through the development of authentic relationships with those in varying intersectionalities.

Former PBCHRC Vice President and Board Member Deidre Newton, who serves as the Democratic State Committeewoman for Palm Beach County, will be part of the Florida delegation as well.

Over the years, the Democratic National Committee has relied on PBCHRC  to help shape the party's platform.

P.S.  As soon as PBCHRC Voters Alliance is made aware of an openly-LGBTQ Republican from Palm Beach County who has been included in the Florida delegation to the Republican National Convention, we will let you know.
Posted by Rand Hoch at 3:30 PM