MESSAGE FROM PBCHRC'S PRESIDENT & FOUNDER
June 1, 2016
This month is Lesbian, Gay, Bisexual and Transgender Pride Month.  Around the world, LGBT people and our allies will be celebrating in honor of the 1969 Stonewall riots in New York City, the tipping point in the United States in our movement for equal rights.


As usual, we have a lot to be proud of and May 2016 was a fabulous month for PBCHRC! 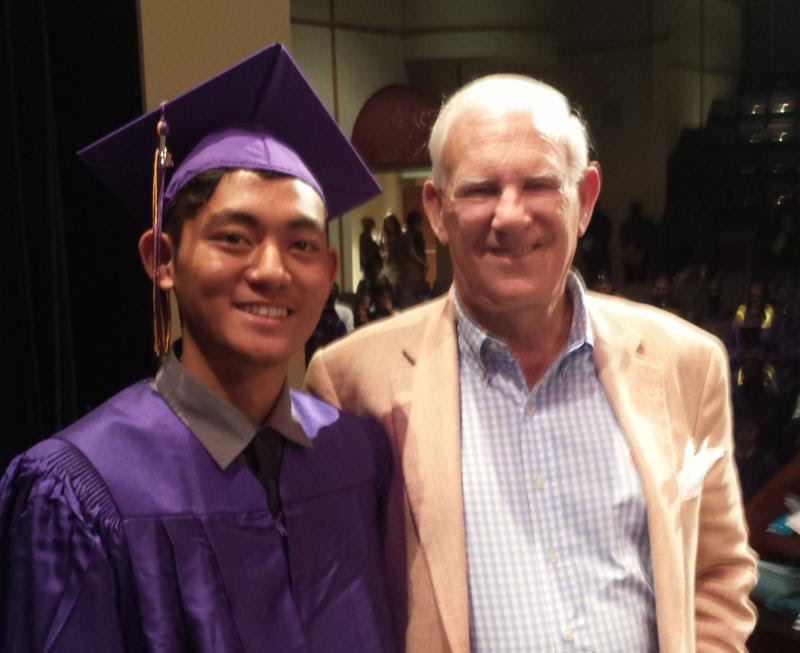 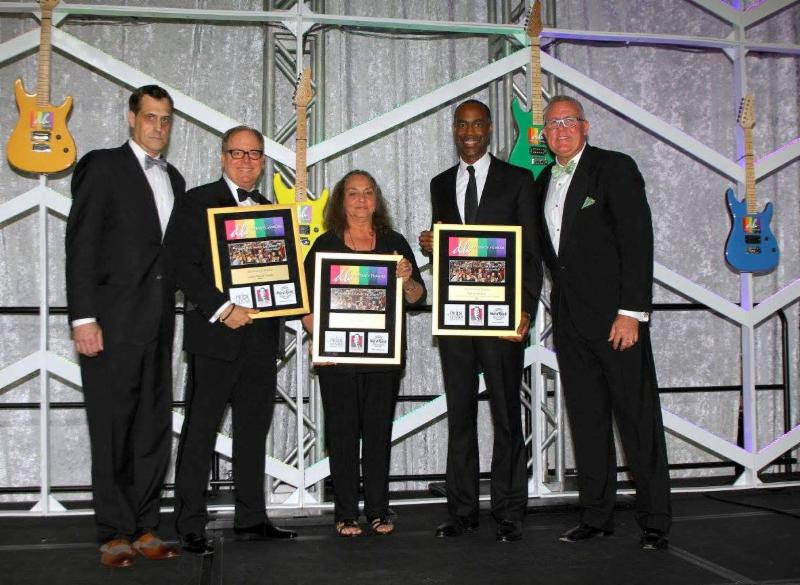 PRCHRC Rae Franks (center) with her Diversity Honors Award
Longtime PBCHRC Secretary Rae Franks was presented with one of the 2016 Diversity Honors Awards by the Harvey Milk Foundation.  Rae was recognized for her tireless efforts on behalf of the county's LGBT community for more than 25 years.
Finally, Hillary Clinton's campaign staff appointed me, along with eight other Floridians, to serve on the Platform Committee for the Democratic National Committee. This appointment marks the third time the Democratic Party has called upon PBCHRC to help shape the party's platform.  In 2004, then-PBCHRC Vice President Deidre Newton served on the Platform Committee at the request of the John Kerry campaign.  PBCHRC research assistant Michael Ira Thayer also served in that capacity in 2008 at the request of Hillary Clinton. 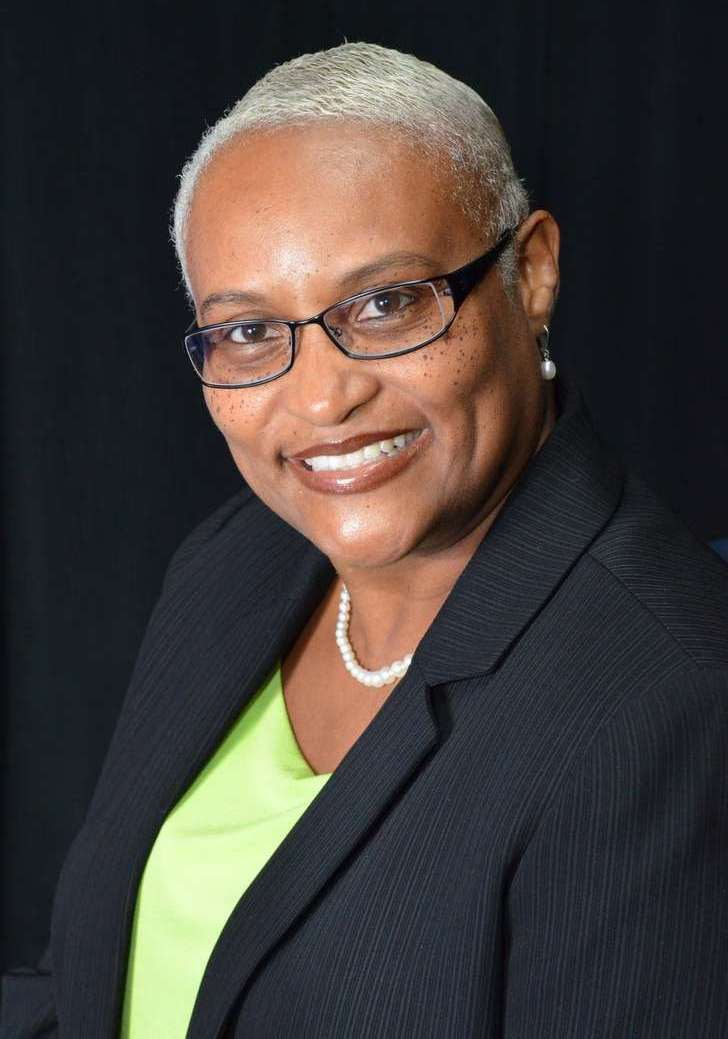 Newly-elected Riviera Beach City Councilwoman Tanya Davis Johnson is now the 11th openly LGBT person to hold elective office in Palm Beach County.  Over the years, five openly LGBT candidates we have helped elect have served as mayors.  Three others have served as vice mayors and three have served on city commissions or city councils.

In May, we began interviewing - and endorsing - judicial candidates.  Over the next two months, we will be interviewing more than 40 candidates whose names will appear on the ballots in Palm Beach County this year.  So far, the following candidates for upcoming elections have been endorsed:

To learn more about the candidates, click on their names.

A complete list of the PBCHRC-endorsed candidates - including those who have already been elected this year - can be found by clicking on the "Endorsements" tab on the PBCHRC web site's home page.

Fortunately, it is not  "all work and no play" for PBCHRC's leaders and supporters. 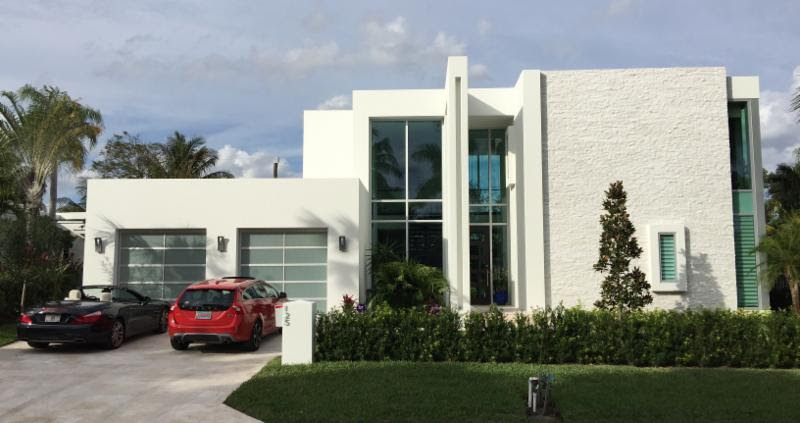 On the evening of July 2, PBCHRC supporters, elected officials and candidates for office will gather for our Summer Soirée at the fabulous architecturally unique home of retired attorney and art collector Jeffrey P. Ganek. Thanks to the incredible work done by PBCHRC Treasurer and our Board Members, the Summer Soirée -- like this year's Winter  Fête -- SOLD OUT before we could even design printed invitations!

Our next major social event will be the Winter Fête will be held on January 14, 2017, so please mark it on your calendar and watch for tickets going on sale after November's General Election.

Finally, special thanks go out to West Palm Beach Mayor Jeri Muoio, who was the first mayor in Florida, and the second in the nation, to ban travel on city business to North Carolina and Mississippi - two states that have enacted horribly discriminatory laws.  Mayor Muoio also is working toward providing trans-related care to any municipal employees in need.

Since 1988, the Palm Beach County Human Rights Council has worked diligently on behalf of the LGBT community. With your support, we will continue to do so in the years to come.  And, as always, PBCHRC will keep you posted on our progress.

When the Democratic Party holds its annual national convention next month, Palm Beach County’s LGBT community will be well represented.

Rand Hoch, founder and president of the Palm Beach County Human Rights Council, is a member of the DNC’s platform committee. Hoch spoke to SFGN Monday morning, via telephone, about his duties on the committee.

When asked how the platform committee intended to reach out to supporters of Bernie Sanders, the Vermont Independent, Hoch said it requires patience and understanding.

“It’s listening to their concerns,” Hoch said. “We as Democrats have a lot more in common than we have differences. Bernie Sanders has brought a lot of new people into the party. How we integrate those new ideas with the party’s platform is what our committee will have to work on.”

Hoch said that while important, the platform committee is second to the rules committee in terms of power. Former U.S. Congressman Barney Frank, a gay man, is co-chair of the DNC rules committee.
According to Hoch, Florida’s delegation to the convention contains 29 delegates who identify as LGBT. Deidre Newton, a lesbian and state committeewoman for the Palm Beach County Democratic Party, is joining Hoch in Philadelphia. The Democratic National Convention is July 25-28.

Hoch said currently there is a lot of drafting of party documents. He expected the “final crunch” of the party platform to occur during an October meeting in Orlando.

This will be Hoch’s seventh Democratic National Convention. His first time was in 1976 when the party nominated Georgia Governor Jimmy Carter, who went on to become the 39th President of the U.S.


LGBT community leaders and activists were on hand this morning as the Palm Beach County Commission issued a proclamation marking the 47th anniversary of the Stonewall riots and declaring June as LGBT Pride Month in Palm Beach County. 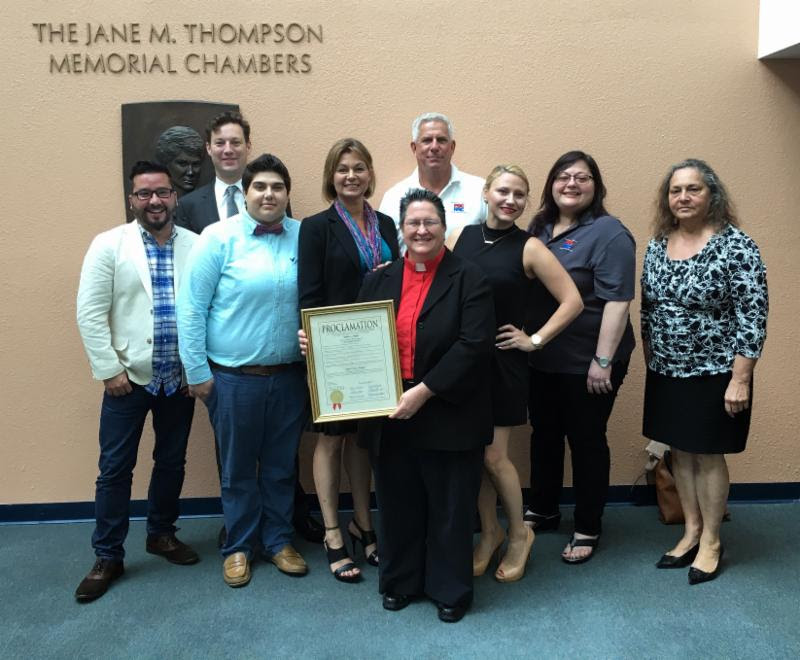 "We are all Americans. Period. We live in a country that stands for freedom, justice and equality for all.  We shall not discriminate on race, religion, ethnicity, gender, gender identity or sexual orientation," said Commissioner McKinlay. "I am proud to support a resolution that stands for all of these things."

"The Stonewall riots in New York City served as the catalyst for the gay rights movement in the United States," said PBCHRC Founder and President Rand Hoch.  "On that night in June of 1969 when harassed by the police officers who raided the Stonewall Inn, beleaguered gay, lesbian and transgender patrons finally fought back."