The Board of Directors of the Palm Beach County Human Rights Council is pleased to annouce the election of  Rhonda Williams to our board.

Rhonda Williams is a writer, blogger, engineer, entrepreneur, software developer, and life coach. Born and raised in a small town in southern Virginia, Ms. Williams went on to live in a bigger world as an information technology innovator and transgender activist. Rhonda attended Virginia Commonwealth University majoring in Engineering. In 1983 she founded a software company that brought to market the first PC-based personnel system and the first consumer tax preparation software package.Today she spends much of her time consulting with nonprofits and speaking on gender issues relating to transgender acceptance. Her blog, Rhonda's Escape, has nearly 3 million total views and offers daily posts that encourage others to escape whatever is keeping them from living a full life. 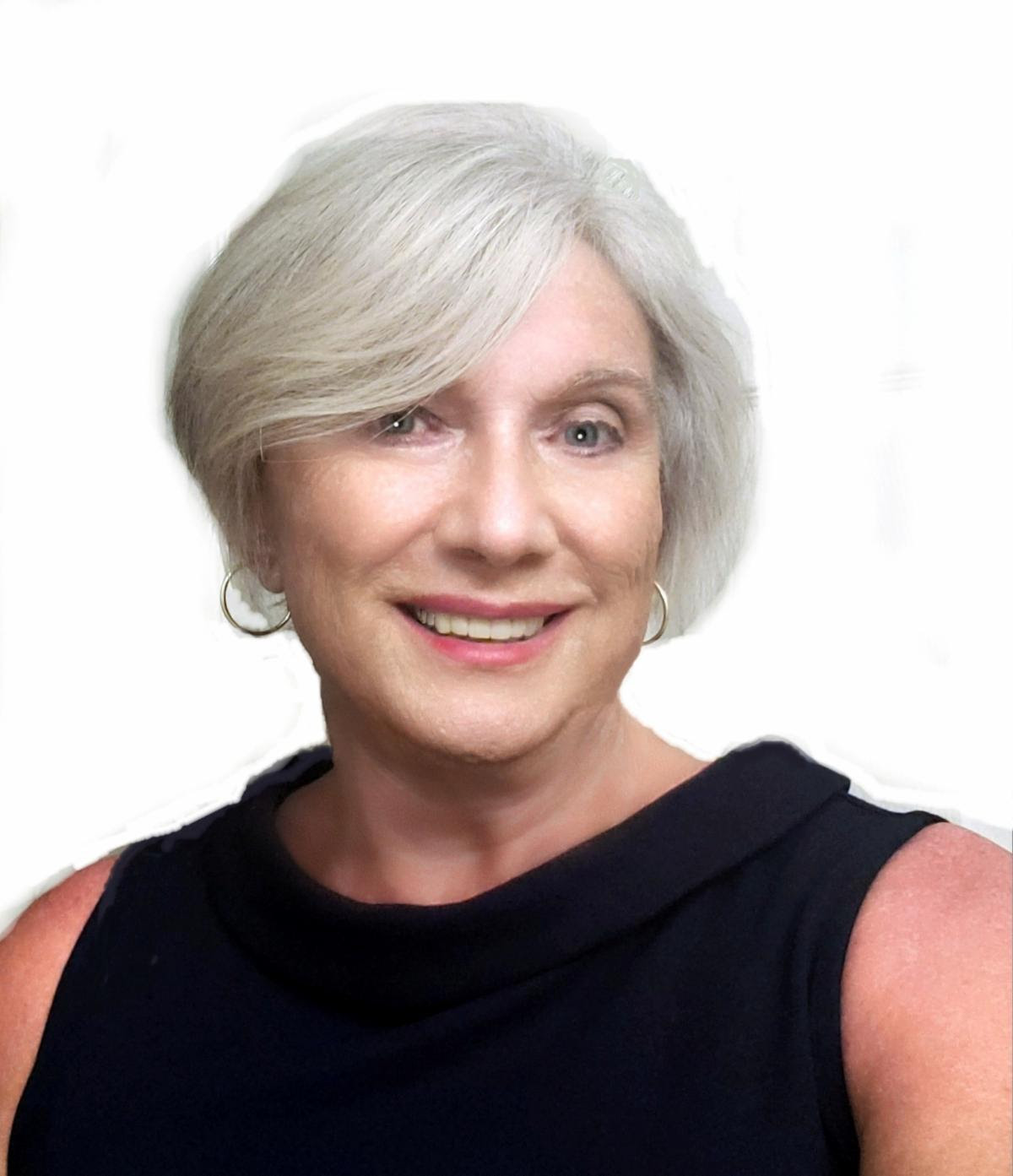 "I had nothing to do with creating this gender incongruity and I accept the fact it is a permanent characteristic. My life is now 'out to the world' so I had no alternative but to own it. I have often said that being transgender is the most confused, conflicted, and distracting, yet amazing journey I could ever imagine. I have also learned much about myself along the way.  I began to realize that the joy of living is about escaping self-limits and being proud. I am unapologetic and cognizant that nothing up to this point precludes me from bringing vibrant, attractive and self-confident. It is all about accepting myself and daring to live and experience life to the full. It is about looking my best, being my best and going out and exuding the class and confidence that the world expects from any woman. "


Unlike LGBTQ Floridians living in more than 80% of our state's counties, Palm Beach County's LGBTQ residents are protected from 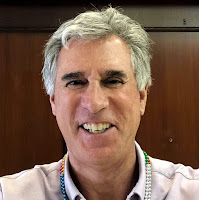 
The U.S. Senate will not vote in 2020 on the Equality Act passed last year by the U.S. House of Representatives. In Florida, the Competitive Workforce Act, which, if ever enacted, would prohibit discrimination against LGBTQ people in employment, housing, and public accommodations was dead on arrival in the 2020 session of the Florida Legislature - making this the eleventh consecutive time the bill went nowhere. Therefore, LGBTQ Floridians can only rely on counties, school districts and municipalities to protect our rights.


Since 1988, the Palm Beach County Human Rights Council Voters Alliance (PBCHRCVA) has interviewed close to 1,000 candidates for public office, made endorsements, and repeatedly publicized the endorsements as part of our Get-Out-The-Vote (GOTV) initiative.

Despite the concern with coronavirus, PBCHRC supporters and allies once again were a significant voting bloc -- thanks to our Vote-By-Nail and Early Voting campaigns.  Once again, close to thwo-thirs of our supporters cast their ballors prior to Election Day

Things were more complicated in the race for Haverhill Town Council (Seat 2), where incumbent Daniel Sohn faced challenger Ray Caranci – both of whom ran as openly-LGBTQ candidates.   After PBCHRCVA conducted research on both candidates and held face-to-face interviews, challenger Rae Caranci was endorsed by PBCHRCVA.  In contrast two other LGBTQ political organizations -- Equality Florida Action PAC and the Rusty Gordon LGBTQ Democratic Caucus – rushed through their endorsements of Sohn without even giving Caranci the opportunity to participate in their endorsement process!

When all the votes were counted following the March 17 election, there were 153 votes for Caranci and 152 votes for Sohn. Since the margin was less than one-percent of the total votes cast, a mandatory recount was conducted on March 20 -- and there was no change in the count. However, one overseas ballot had not yet been returned. In accordance with the Florida Election Code, the race could not be called until March 27, to give the overseas ballot time to be returned. Since that ballot was not returned timely, on March 27, Ray Caranci was certified as the winner. When he is sworn in as a Haverhill Town Council Member, on April 9, Ray will become Palm Beach County's -- and Florida's -- newest openly-LGBTQ elected official.

PBCHRCVA is pleased that our efforts have paid off. In addition to Ty Penserga and Ray Caranci, the following candidates endorsed by The Palm Beach County Human Rights Council Voters Alliance were elected or re-elected on in the March municipal elections:

Last year, Judge Robin Rosenberg of the U.S. District Court for the Southern District of Florida denied Liberty Counsel's motion for preliminary injunctions which sought to prevent the bans from remaining in effect pending trial. As a result, at least for the time being, young LGBTQ people in Palm Beach County will remain safe from the psychological abuse caused by conversion therapy. Having lost, Liberty Counsel has appealed the order to the U.S. District Court of Appeal for the Eleventh Circuit.

In the Tampa case, things did no go well. Judge William Jung of the U.S. District Court for the Middle District of Florida, who was appointed by President Trump, granted Liberty Counsel's clients motion for a preliminary injunction. Therefore, it remains legal for conversion therapy practitioners in Tampa to continue to "treat" children with "talk therapy" pending a trial. Having lost, the City of Tampa has appealed the order to the U.S. District Court of Appeal for the Eleventh Circuit. While the City of Tampa and the Liberty Counsel have filed their briefs, no date has been set for oral argument. PBCHRC will keep you posted.

DANIEL S. HALL SOCIAL JUSTICE AWARDS
The Palm Beach County Human Rights Council (PBCHRC) CONTINUES TO accept applications for the Daniel S. Hall Social Justice Awards -- college scholarships available to graduating LGBTQ+ high school seniors from Palm Beach County. The awards are named after Dan Hall, who has served as PBCHRC's for the past 30 years. As a father of three, an activist, and a mentor of gay youth, Dan has always had a strong interest in education.

Applications are due no later than midnight April 10, 2020

To apply online, please use this link:
https://docs.google.com/forms/d/e/1FAIpQLSe70aPQcPBAmJQBcc4hki56VdwOlnyHUq9hlYcspcBSNkZS3A/viewform

Congratulations to Rhonda Williams and Janiece N. Davis, MPH on being elected to PBCHRC's Board of Directors.

Boynton Beach City Commissioner Ty Penserga has begun working with his colleagues on the City Commission to have the city designate all single-use- restrooms on municipal property to be designated "All Gender".

Katrina Long- Robinson, Vice Mayor of the City of Westlake is working on encouraging her colleagues on the City Council to enact an LGBTQ-inclusive civil rights ordinance

For more than three decades, the Palm Beach County Human Rights Council has worked diligently on behalf of the LGBTQ community. With your support, we will continue to do so in the years to come. As always, we will keep you posted on our progress.