The PBCHRC Charitable Foundation has selected three local high school seniors - Kyle Ahern, Endora Guillaume, and Theo Shusterman - to receive the 2020 Daniel S. Hall Social Justice Awards. The awards are presented annually to college-bound graduating seniors who have demonstrated  an interest in advocacy on behalf of the LGBTQ community. Each of the recipients will receive a $2,500 scholarship.

The Social Justice Awards are named after Daniel S. Hall, a local attorney who manages a financial counseling company. Hall, Treasurer of the Palm Beach County Human Rights Council since 1990, is the Council's longest serving board member. As the father of three grown children, Hall has always had a strong interest in education. Over the years, has mentored several LGBTQ students. 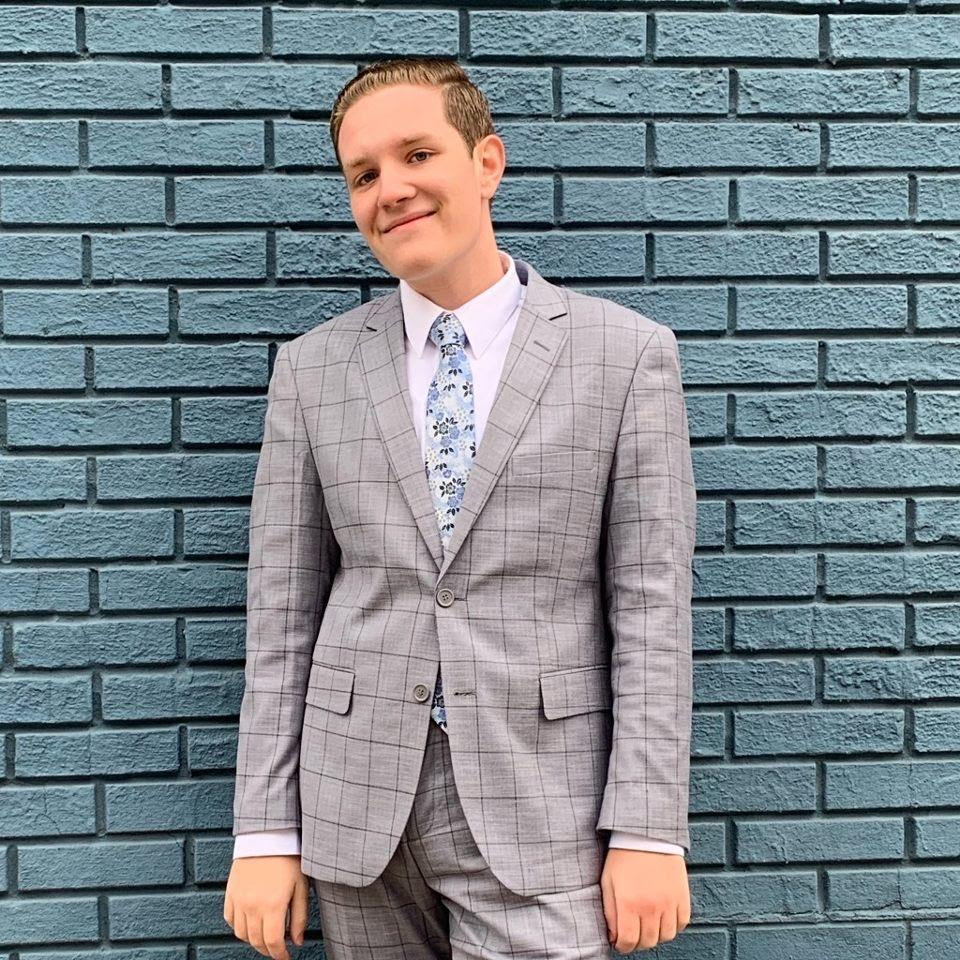 Lake Worth Beach resident Kyle Ahern is a graduating senior at the Alexander W. Dreyfoos School of the Arts. A student in the Communication Arts Department, Vice President of his graduating class, Kyle served as the Editor-in-Chief of "Marquee", the school's yearbook.  Kyle was also Speech Captain of the Dreyfoos Speech and Debate team. In that capacity, he in speech and debate competitions throughout the nation, arguing for legislative action to ban conversion therapy and advocating for greater resources for queer victims of intimate partner violence. In light of COVID-19, Kyle organized an online speech tournament that will donate all of the proceeds to the National Domestic Violence Hotline. Kyle will attend the Moody College of Communication at the University of Texas - Austin, where he will study journalism.

"This scholarship means absolutely everything to me," said Kyle. "I will use the funds learn the skills necessary to fulfill my dream of a career reporting on  LGBTQ+ issues. 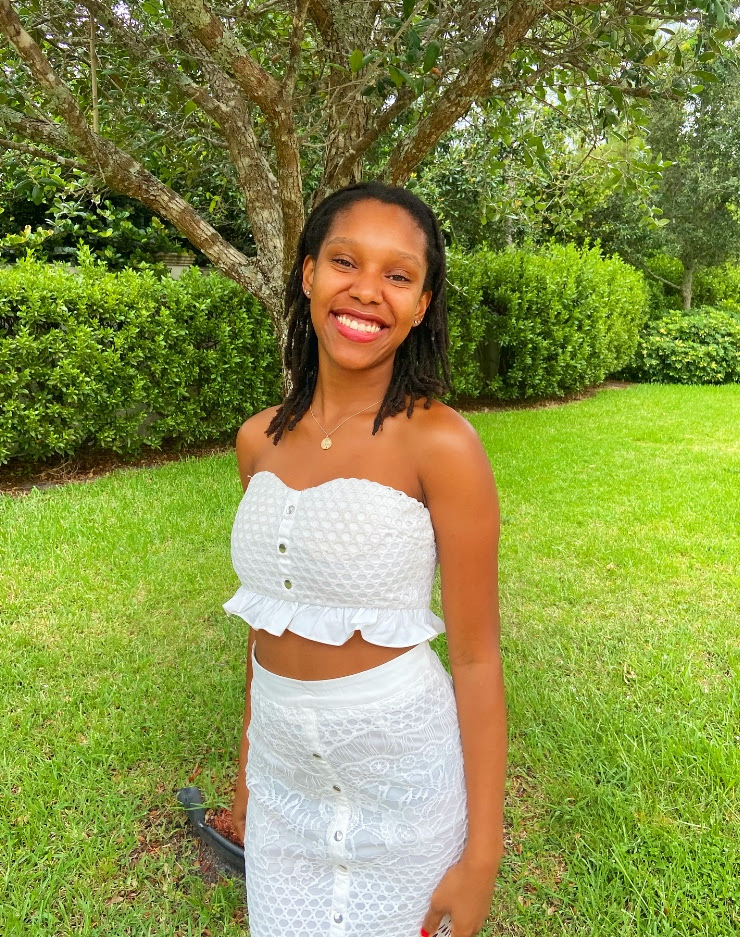 Guillaume is a passionate activist and outspoken woman of Haitian descent. A Lake Worth Beach resident, she is Bright Futures Academic Scholar as well as a Cambridge AICE Merit Diploma recipient. At school, Endora has been active in both the school's Gender-Sexuality Alliance and Black Student Union.

This Fall, Endora will attend her dream school - Howard University to study political science on the school's  pre-law track with the intent of becoming a human rights lawyer and activist. At Howard, Endora intends to become active with the ACLU, the LGBTQIA Committee, the Black Student Alliance, and other social justice organizations. In addition, she hopes to intern for a Member of Congress.

"I am eager to use my education to make a real difference in the world and to ensure equal rights and fair treatment of all people, regardless of sex, religion, race, gender, etc.," said Endora.  "This scholarship will make a tremendous difference in my education and will help me begin my life's calling" 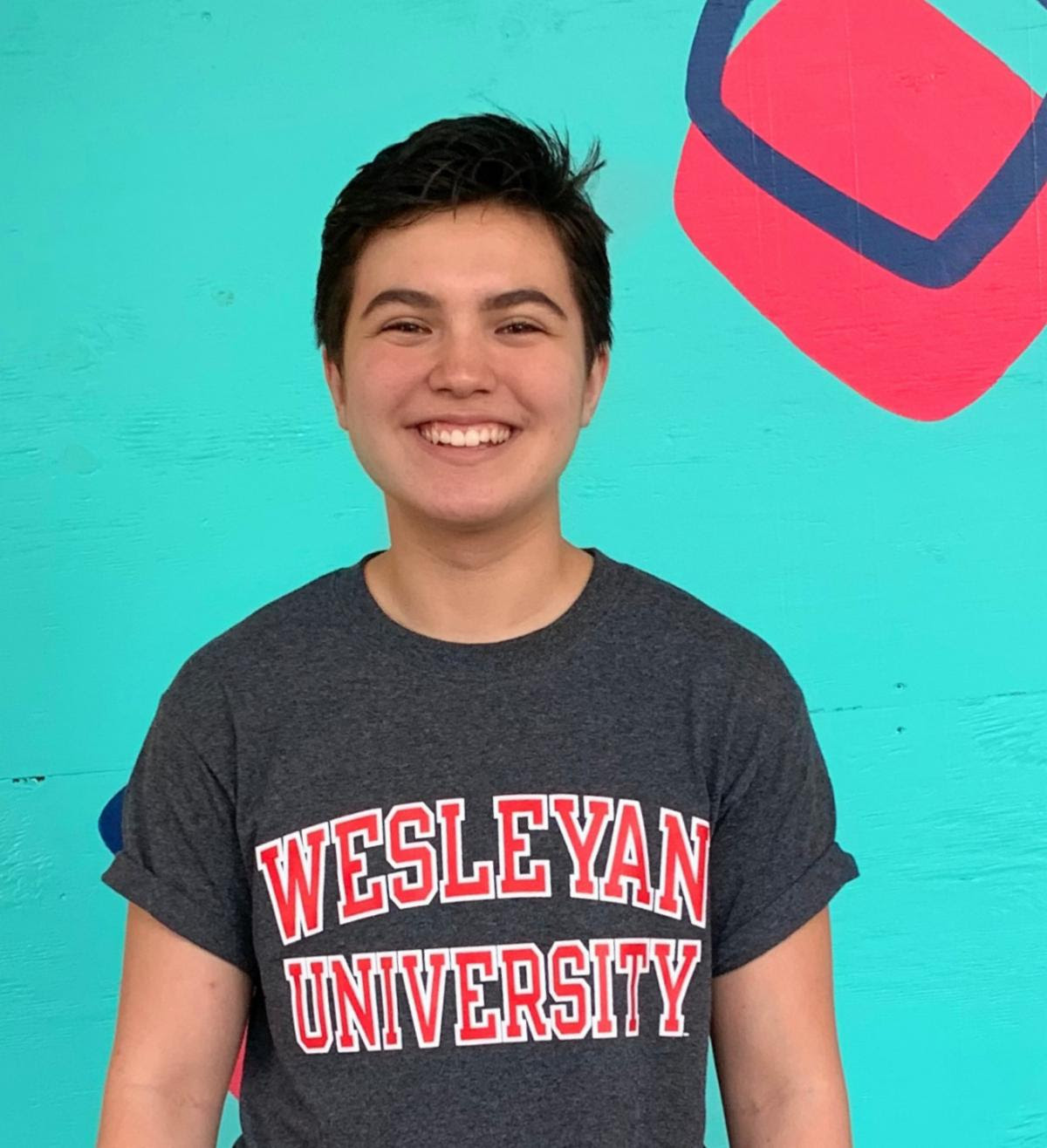 Theo Shusterman of West Palm Beach serves as Co-Vice President of the Gender and Sexuality Alliance (GSA) at the Alexander W. Dreyfoos School of the Arts, where he organized the GSA Buddies Initiative and a community painting project. A gun-reform activist and Co-Director of March For Our Lives West Palm Beach, Theo will continue his social justice and advocacy efforts at Wesleyan University, where he plans to study political science and sociology.

"At Weslyan, I intend to study the relationship between LGBTQ+ people and other minority groups within the American political system," said Theo.

Jasmin K. Lewis, incoming Chair of the PBCHRC Charitable Foundation's scholarship program.
"Kyle, Endora and Theo have been passionate advocates for the local LGBTQ community," said Lewis. "The Foundation is proud to recognize their work by presenting them with the Daniel S. Hall Social Justice Awards."
Posted by Rand Hoch at 12:06 PM No comments: 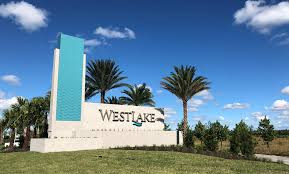 While thirty municipalities in Florida already have LGBTQ-inclusive civil rights laws, Westlake will be the first municipality in Florida to protect LGBTQ people, women and minorities virtually, using Webex.

PBCHRC is Florida's oldest, independent, non-partisan, political organization dedicated to ending discrimination based on sexual orientation and gender identity or expression. Over the years, PBCHRC has been responsible for the implementation of more than 140 laws and policies providing equal protections, rights and benefits for the LGBTQ community.

"The U.S. Congress and the Florida
Legislature have failed to enact any civil rights laws protecting gay, lesbian and gender nonconforming individuals," said PBCHRC President and Founder Rand Hoch. "Therefore, the responsibility to prohibit discrimination rests on the elected officials in Florida's counties and municipalities."

"While our country is on hold due to the coronavirus pandemic, Westlake City Council Members found no reason to delay moving forward with the civil rights ordiance," said Sager. "That shows true leadership."

"Sadly, 55 counties and 381 municipalities in Florida have no laws protecting LGBTQ Floridians from discrimination," said Hoch. "A great deal of work on civil rights remains to be done in the Sunshine State."

The Westlake Civil Rights Ordinance is set to take effect on June 11, 2020, following final reading of the ordinance, 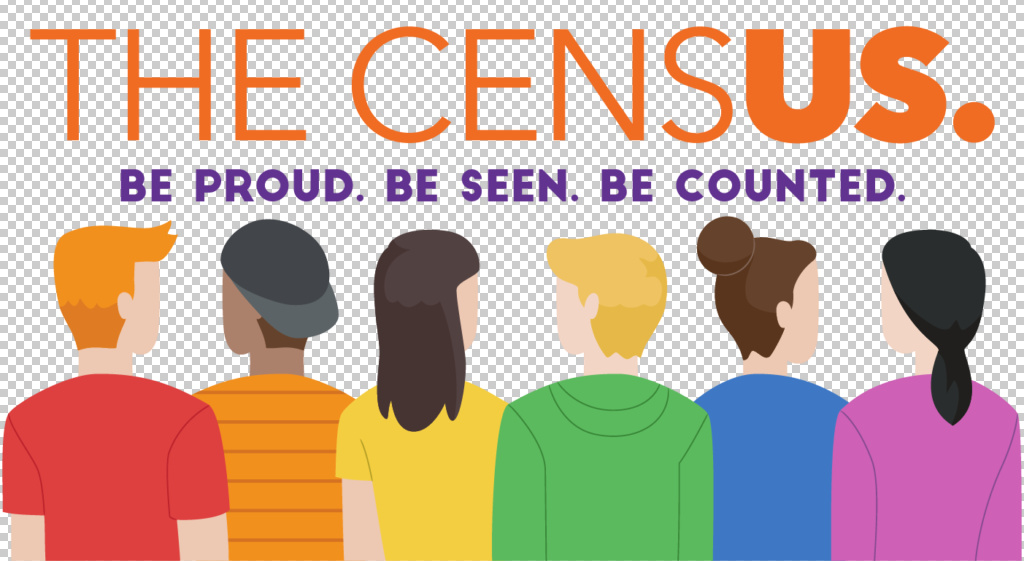 The Palm Beach County Human Rights Council is working with the Palm Beach County Multicultural Committee and Complete Count Committee to encourage LGBTQ people to complete the 2020 Census.
The Census is our once-in-a-decade opportunity for government, researchers, and advocates to gather national data on the U.S. population and allocate resources accordingly. The results determine the number of congressional seats assigned to each state and how billion of dollars in federal funds are alocated to state and local governments.

"Florida is the third largest state in the United States, and Palm Beach County is the third largest county in the State of Florida," said PBCHRC Board Member Tamara Sager, who is spearheading PBCHRC's efforts to ensure a complete count of the county's LGBTQ and allied residents. "It is imperative that we account for every person in every household within Palm Beach County."

Currently, the population of Palm Beach County is approximately 1.5 million people. This equates to $2.4 billion a year or $24 billion over 10 years for education, health care, housing, transportation, infrastructure and other programs and services funded by the federal government.

Counting LGBTQ People in the U.S.
Nationwide polling data over the years suggests that approximately 4 percent of people living in the U.S. identify as LGBTQ -- or approximately 10 million Americans.

The U.S. Census has never included questions about sexual orientation or gender identity -- and despite our best efforts, the 2020 census is no different. Therefore, even after 2020 census reports are issued in the upcoming years, there will still be no accurate count of LGBTQ people residing in our country. However, when examining housholds, the 2020 Census allows lesbian and gay couples to self-identify. One (very) small step forward for our community. 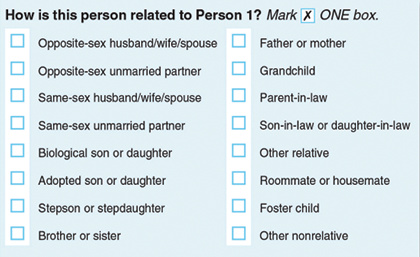 While we still await questions about sexual orientation and gender identity to be added to the census, this is a crucial opportunity for LGBTQ households to be counted. That will bring us one step closer to understanding and identifying our community members in Palm Beach County, Florida, and throughout the United States.

Responding to the Census Remains Important.

Hopefully, by now you have participate in the Census.  However, if you did not, please now.

It only takes a few minutes to participate in the 2020 Census
and
PBCHRC encourages you to do so.
We all have plenty of free time thse days.

Please share this information with your family, friends, neighbors, and co-workers.
Posted by Rand Hoch at 1:22 PM No comments: 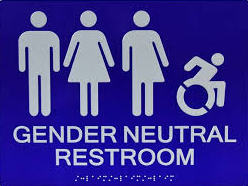