Bryant Garcia, Emily Pacenti and Alexandra Smith, graduating seniors at of Lake Worth Community High School, the A.W. Dreyfoos School of the Arts and the G-Star School of the Arts, respectively, have been granted Daniel S. Hall Social Justice Awards, the annual scholarships presented by the Palm Beach County Human Rights Council.

The Council, a local nonprofit organization dedicated to ending discrimination based on sexual orientation, gender identity and gender expression, awards the annual scholarship to college bound graduating seniors who have demonstrated  an interest in advocacy on behalf of the   lesbian, gay, bisexual, transgender and questioning (LGBTQ) community.

The Social Justice Award is named after Daniel S. Hall, a local attorney who manages a financial counseling company.  Hall, Treasurer of the Palm Beach County Human Rights Council since 1990, is the Council's longest serving board member.  As the father of three grown children, Hall has always had a strong interest in education. Over the years, has mentored several LGBT students. 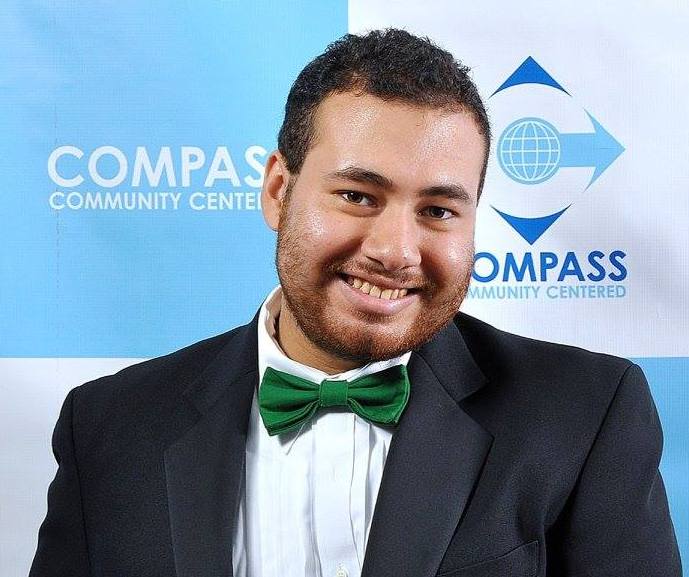 Bryant Garcia
In his capacity as vice president and events coordinator of Spectrum, the Gay Straight Alliance at Lake Worth Community High School, Bryant worked on the World AIDS Day Memorial Quilt project at Compass, Transgender Day of Remembrance, Palm Beach Pride and the Equality Prom.

"Bryant has been an outspoken advocate with a passion for serving those in the local LGBTQ community," said PBCHRC Vice President Carly Cass.

Cass has coordinated PBCHRC's scholarship program since its inception in 2015.

In college, Garcia aims to bring awareness to a variety of causes including mental health awareness and suicide prevention.

"I will be forever grateful for the chance PBCHRC is giving me," said Garcia. "Thank you so much for your consideration and your faith in my aspirations." 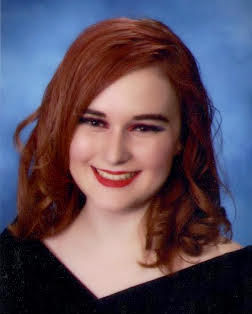 As a two-term president of the Gender and Sexuality Alliance at the A.W. Dreyfoos School of the Arts, Emily worked together with colleagues Megan Hostetler and Matt Nadel (a recipient of the Daniel S. Hall Social Justice Awards in 2017), the school's administration and guidance department to establish eight gender-neutral restrooms on campus.  Emily also curated a performing arts festival to showcase queer talent, including producing a show titled "Walk in Closet," which featured queer performance art, including poetry, dance and live music.  She also succeeded in encouraging the school's administration to allow gender nonconforming students to have their preferred names in the yearbook. 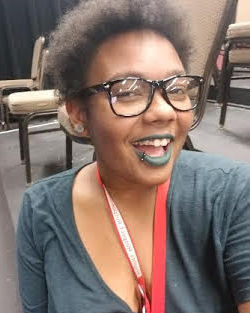 Alex Smith, a graduate of the G-Star School of the Arts, became an  activist in 2016, when she was accepted as a member of the Palm Beach Youth Leadership Council, a select group of local students  advocating for sexual health education in Palm Beach County by means of peer education and traditional organizing tactics. Alex was a featured speaker at various programs, including the prestigious Deeper Well Sex Educators Conference in Atlanta.  She also addressed a crowd of more than 4,000 people at the Women's March in West Palm Beach.  Alex also has addressed elected officials in support of sexual health education throughout Florida and in Washington, D.C. During her senior year, Alex served as a lead organizer on the Palm Beach Youth Leadership Council and as an active member of Planned Parenthood's Generation Action. She looks forward to continuing her activism in college.