SeniorAdvice.com rates West Palm Beach as a top city in the nation for LGBTQ retirees 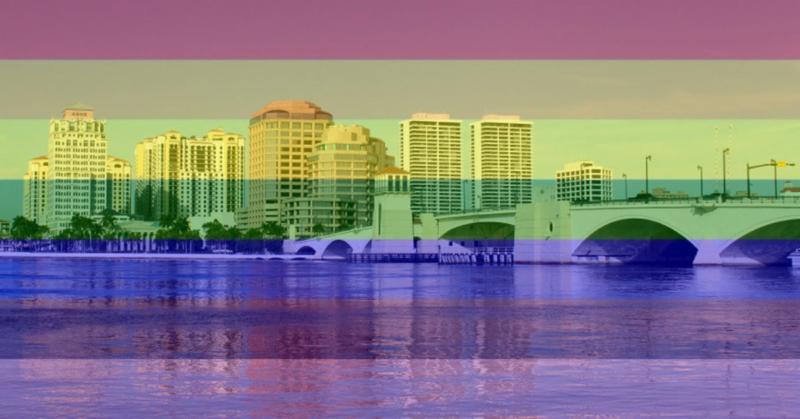 The City of West Palm Beach has been rated the #2 city in the United States for LGBTQ retirees by SeniorAdvice.com, one of the nation's top senior housing referral services.  The only other Florida cities on the list were Fort Lauderdale (#7) and Tampa (#10). 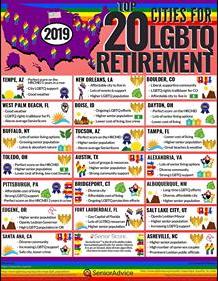 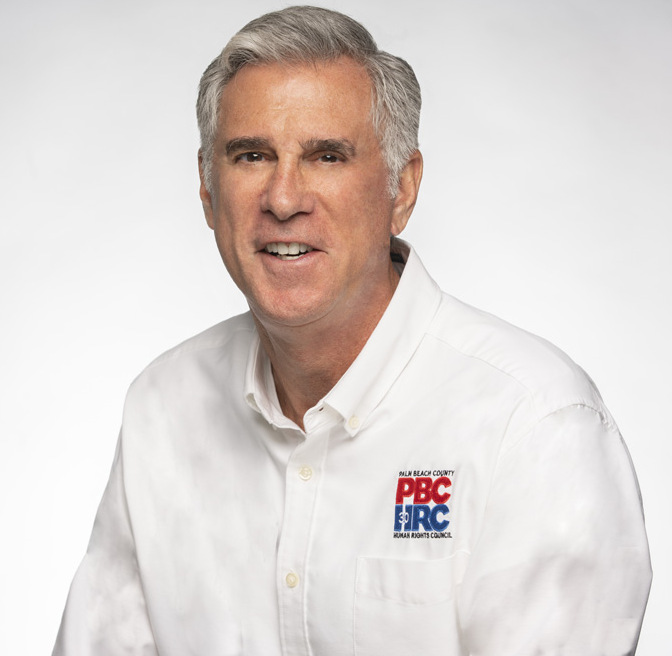 being one of the most LGBTQ-friendly places in the United States," said retired judge Rand Hoch, President and Founder of the Palm Beach County Human Rights Council.

PBCHRC is Florida's oldest, independent, non-partisan, political organization dedicated to ending discrimination based on sexual orientation, gender identity and gender expression. The organization promotes equality, through education, advocacy, direct action, impact litigation, and community outreach. Over the years, PBCHRC has been responsible for the implementation of more than 135 laws and policies providing equal protections, rights, and benefits for the LGBTQ community.

"For more than three decades, elected officials in West Palm Beach have worked together with community leaders, nonprofit organizations and dedicated volunteers to ensure that our city is one of the best places in the country for LGBTQ people to live, study, work, create families, socialize and retire," said Hoch. "It is encouraging that their efforts on behalf of LGBTQ seniors have been acknowledged."

The top twenty U.S. cities named by SeniorAdvice.com as the most accommodating for LGBTQ seniors in 2019 are:
According to recent estimates tracked by Gallup Surveys, the national population identifying as LGBTQ is increasing - among the top 50 metropolitan areas, the LGBTQ population averages 4.5 percent. By 2050, the senior population is expected to double to 88 million people aged 65 and older. With these numbers increasing each year, the need to discover locations that are welcoming to LGBTQ seniors also increases.

SeniorAdvice.com recognizes that the LGBTQ older adult community is currently a very important part of the American population to consider, and has dedicated much time and energy to supporting this group.

"SeniorAdvice.com has been an invaluable resource for seniors, their family members, and caregivers. We're also very dedicated to diversity and inclusion, and we wanted to make sure we could assist members of the gay and lesbian community in finding the best locations for retirement and senior housing," said SeniorAdvice.com CEO and Founder, Ryan Patterson.

To view details regarding the top gay-friendly cities in America for seniors in 2019, click here.
Posted by Rand Hoch at 11:24 AM No comments: 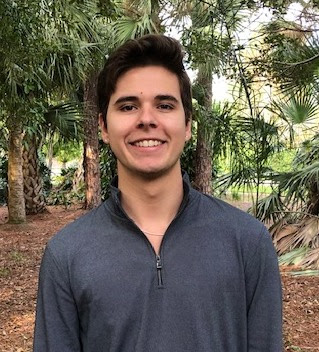 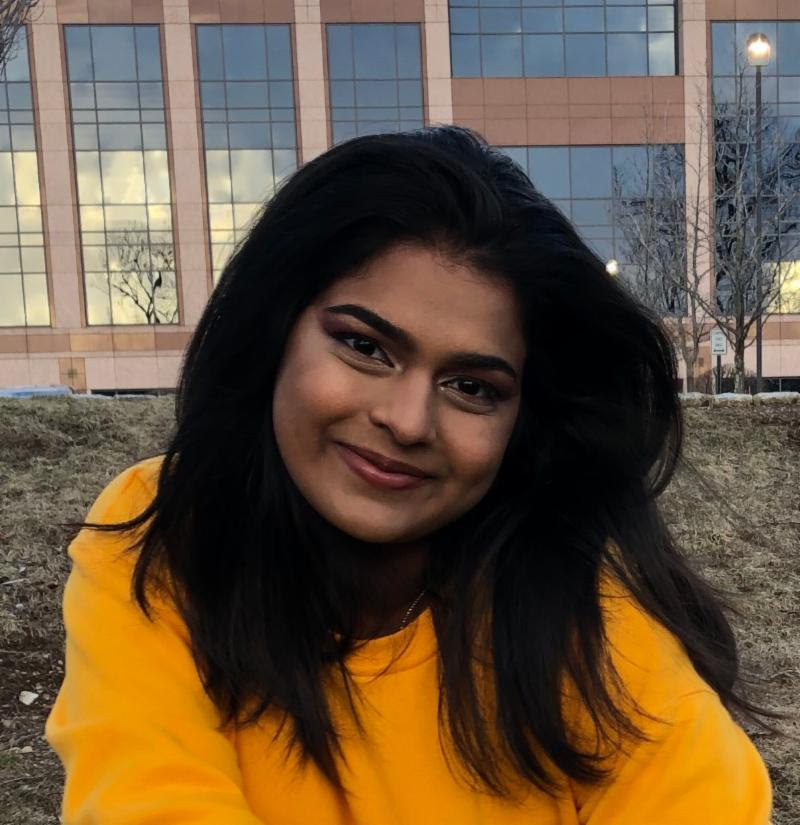